Things I've collected over the years or acquired on mixtapes and comps or gathered from the internet or the library or my parents' attic. The different sources are the reason for the volume disparity. I make no claims to "discovering" or "owning" anything. Probably neither do you. It's whatever I feel like playing that week. Every Saturday. No repeats. Things that may or may not be familiar. Who knows? The time's next to each song in case you don't like something or it's icky or if you don't want your kids to hear it. Don't let offense at one song cloud your impression of the curation as a whole. Past weeks here too. Just type "Audio" in the search engine. Or if you're too lazy to press a button more than once, here's everything up to December 2018. You don't get the all playlists, though. You can right-click this if you want to save a zip file of this one (containing an mp3 of the file) for later. Here what information I was able to find:
0:00 THE THUNDER ROCKS- Oh, My Linda (1962) 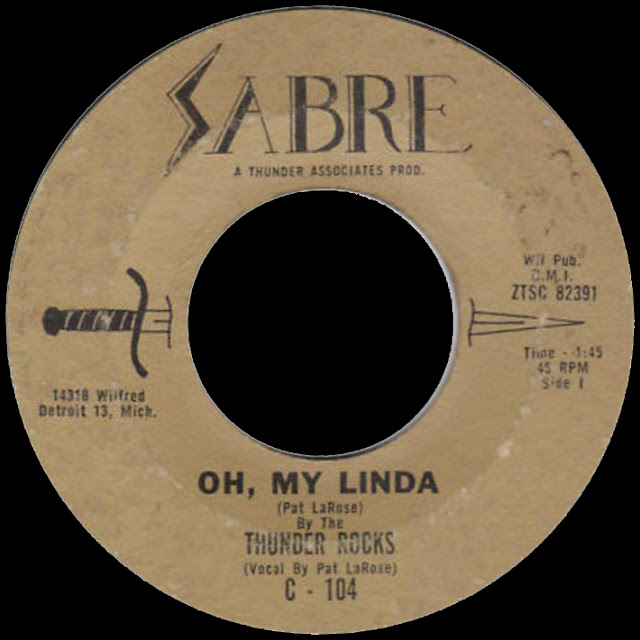 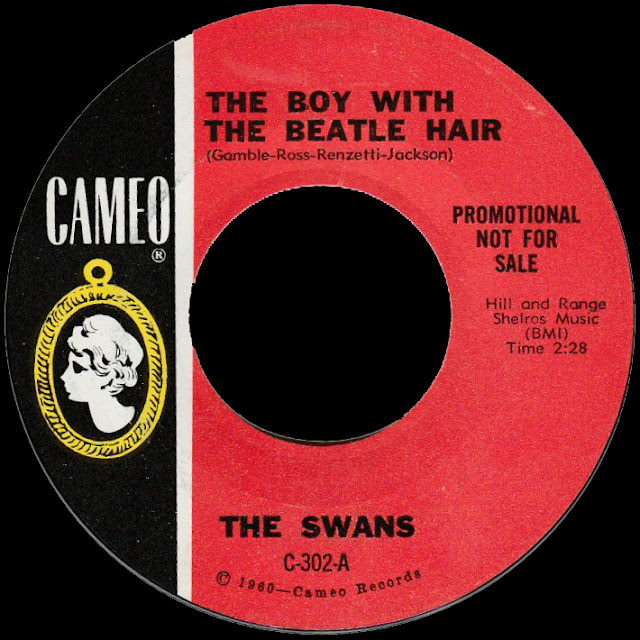 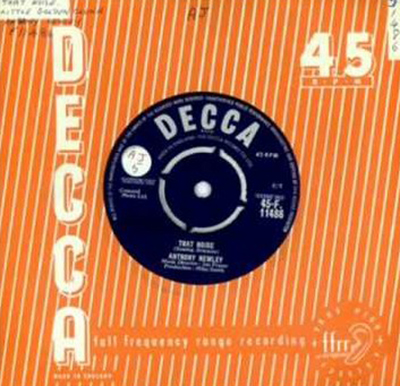 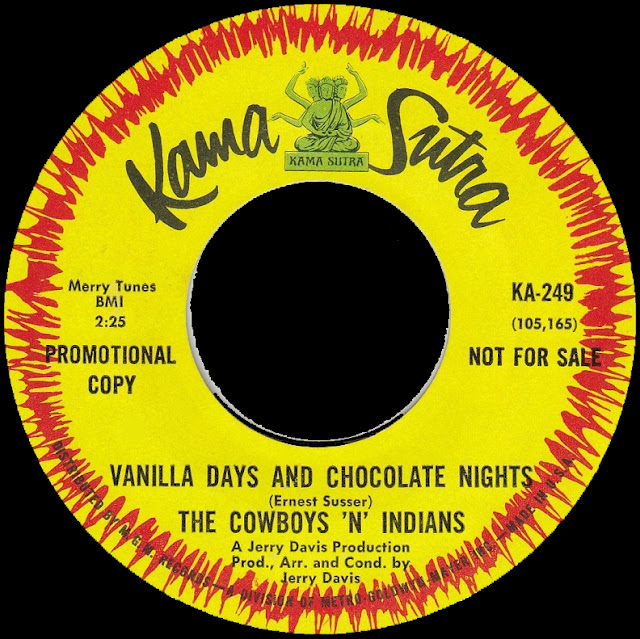 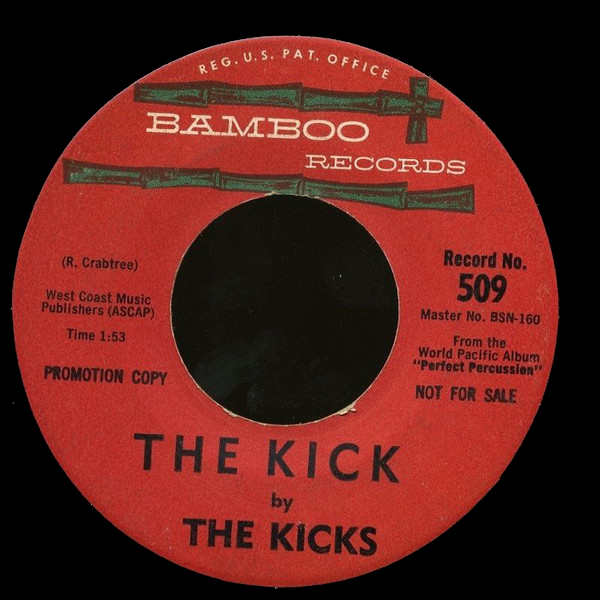 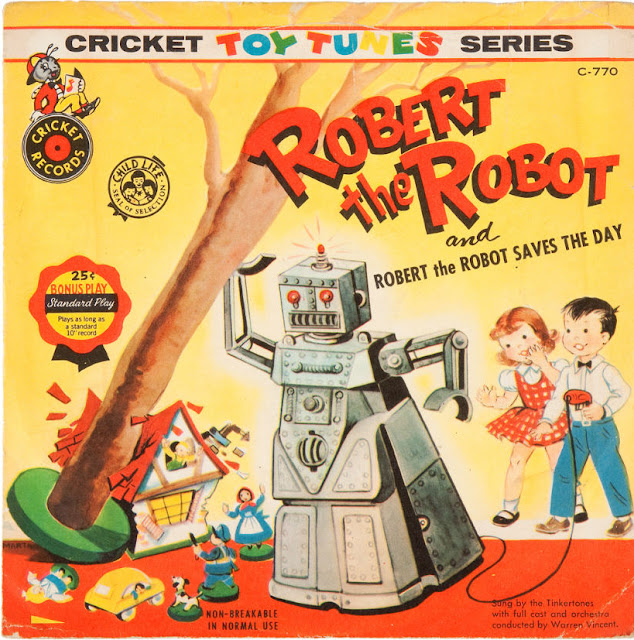 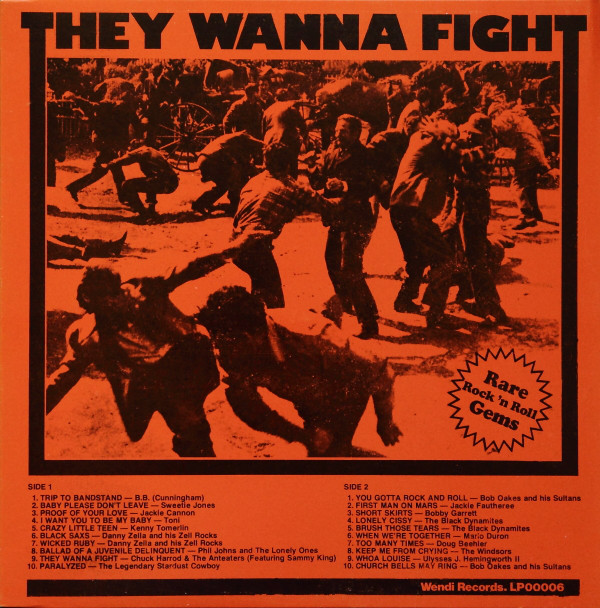 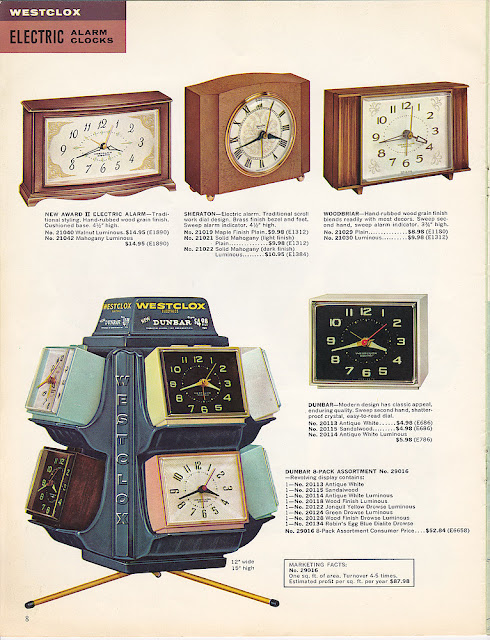 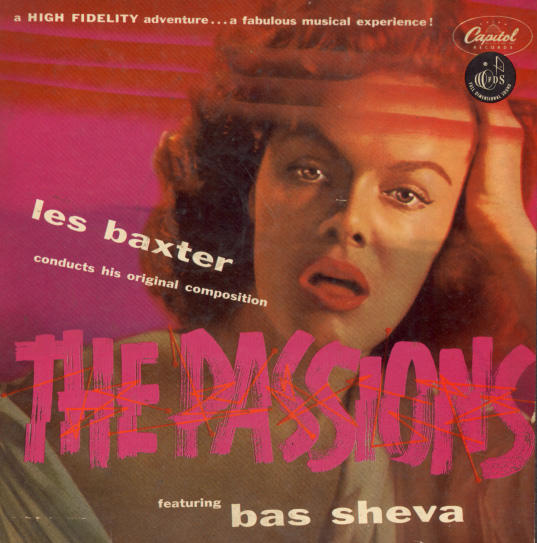 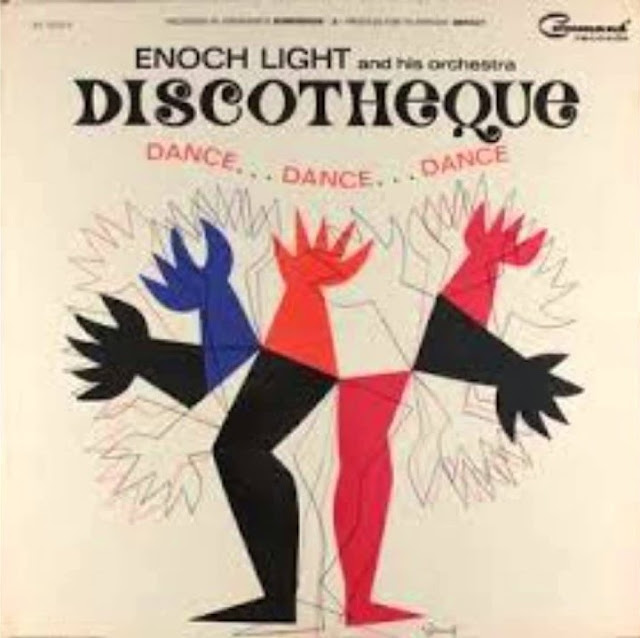 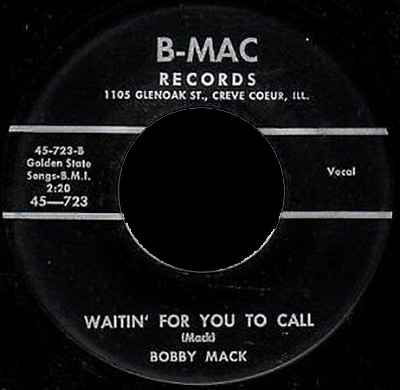 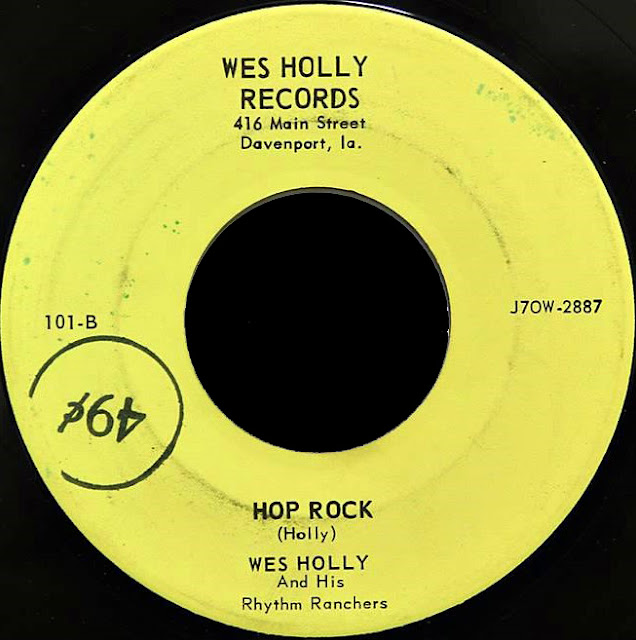 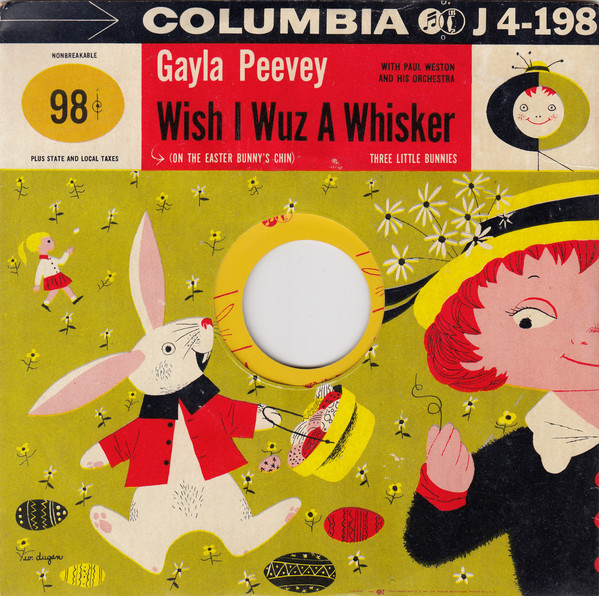 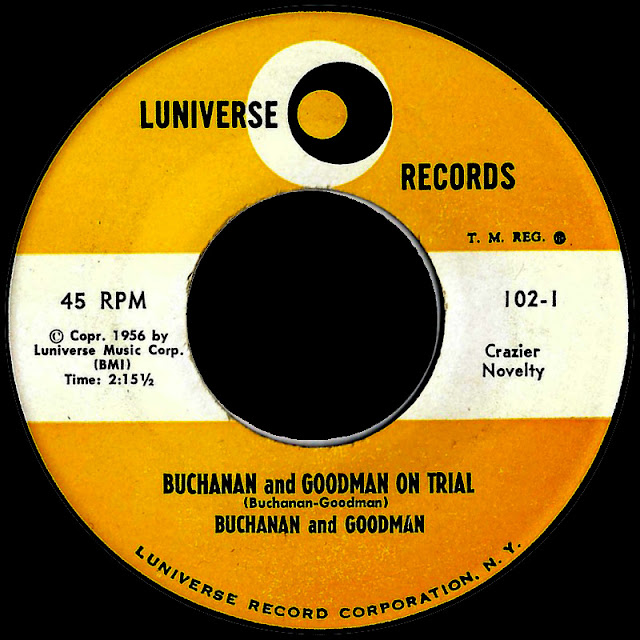 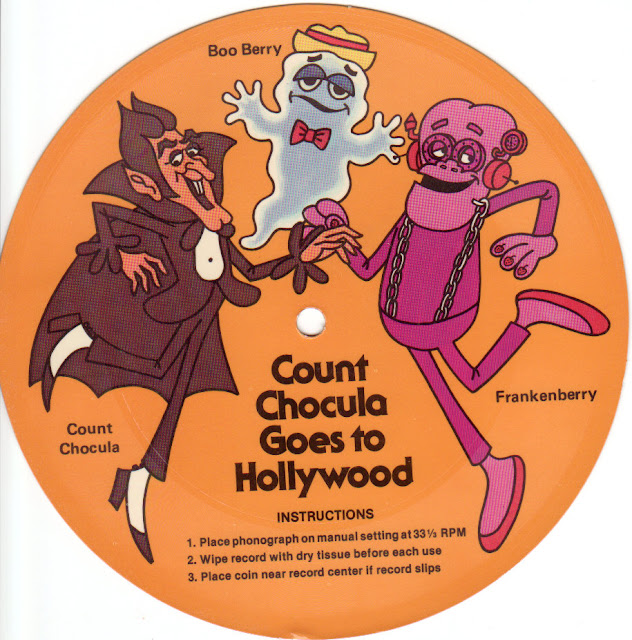 Sam Henderson
SAM HENDERSON has been doing comics, illustration and writing popular among people aware of their existence since his birth, though he wasn't paid for it until 1991. In addition to his own series,The Magic Whistle, clients have included Nickelodeon, New York Press, DC Comics, Heavy Metal, New York Observer,and ...um... Screw. He was a storyboard director for SpongeBob Squarepants in 2001.
See what books are currently available, links to my own work and other web presences, or contact me by writing magicwhistle.henderson@gmail.com. Currently at work on graphic memoir titled Hail Seizure.